for the purpose of enjoying our natural resources, open spaces

and unique environment for present and future generations.

Click HERE ​
​to join and support
The Chester Land Trust

The Land Trust is the new owner of a recent acquisition of donated property, located near the intersection of Goose Hill Road and Kings Highway. The 1/2 acre of property, was generously donated to the Chester Land Trust by long time residents Geraldine and Nathan Jacobson. This property, and in the immediate area surrounding this property, was once an old industry here in Chester, known as the “Old Tanning Yard”. This Tannery, which operated from about 1820, thru the end of the 1800’s. The tanning and processing of raw animal hides was conducted turning them into leather. The procedure involved the soaking of animal hides in lime and water, scraping off the hair, and then placing the skin in layers in boxes with ground bark spread over each layer with water then poured in the boxes. After about 6 months of soaking, the hides were repacked with oak bark, hemlock, chestnut, and other bark. These wood chips contained tannin and tannic acid that was needed for the tanning process. This lengthy process created leather shoes, coats, belts, saddles, harnesses, machinery belting, various types of clothing, tents, and more.

It is assumed that Edward Leete was the person that erected the building (shown above) where the hides were tanned in the early 1800’s. On October 18, 1824, Leete sold to Mason Holmes of East Haddam 3/4 of an acre for $600, the same tract of which Leete’s Tannery works were located. On June 14th, 1843 the Tannery Works passed to William Bates of Chester. The business was well established by this point, and was well known in Chester as “The Old Tannery”. (History Source: Chester Historical Society : Kate Silliman’s Scrapbook)

In 1863 Jonathan Warner bought 3/4 of an acre with the “buildings thereon standing, the vats and other fixtures, also the Bark mill, the water wheel and mill privileges, and the land on which the same stands”. He was the last person to own and conduct this mill as a Tannery. Sometime near the end of late 1800’s this business was closed, and it was sold to the Chester Water Company. Later this property became part of the Guilford-Chester Water Company. This was in 1910, and although the old mill had disappeared, the foundation stones that held the trough and the foundation stones were still in place, and are still visible in place today!

The Chester Land Trust and Chester residents are deeply appreciative and grateful to Geraldine and Nathan Jacobson for the donation of this historical land to be preserved in perpetuity!

The Chester Land Trust is a volunteer non-profit organization established in 1987. Currently, the Land Trust has 87 gifted or donated preserve acres and an additional 6.7 purchased acres which is the Motley preserve.
​›› more

How Land ​is ​Acquired

"Those who contemplate the beauty of the earth find reserves of strength that will endure as long as life lasts. There is something infinitely healing in the repeated refrains of nature – the assurance that dawn comes after night, and spring after winter."
. . . . . . . . . . . . .
Rachel Carson 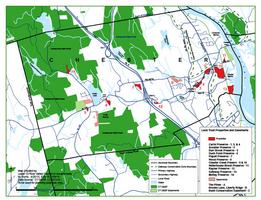 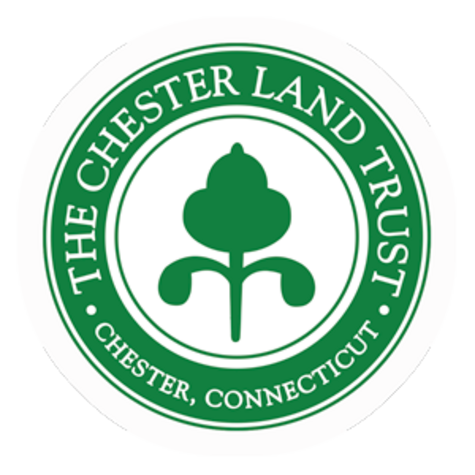 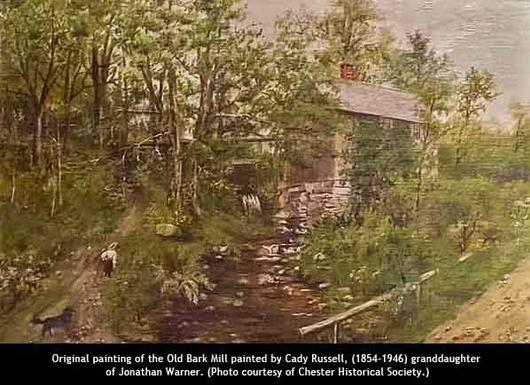 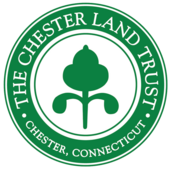 Scroll down for Latest News

Chester Land Trust board member volunteers work in partnership with residents and Town officials to identify land that has conservation possibilities, and determine if and how the acquisition of such parcel could benefit both the Town residents and others in the community. ›› more